In the November issue of Forbes magazine, they published material on the eSports club Natus Vincere . In it, the journalists of the publication talked about how the name of the team appeared, and also revealed the organization's revenue for 2018. We understand what Forbes readers learned from this material. 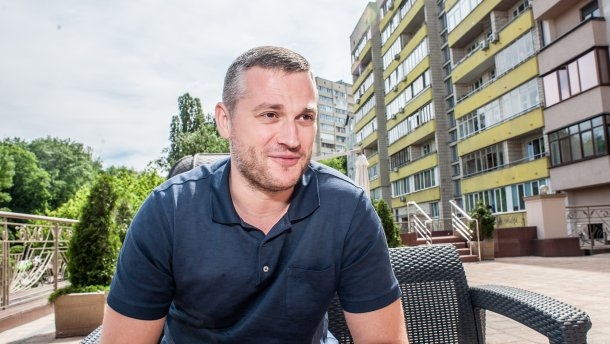 An article about NAVI began with a story about the victory at The International 2011. Forbes called this result “the club’s first major win”. Former CEO of the organization, Alexander Kokhanovsky, remembered that moment: “It became clear that we are part of the e-sports elite. We have become a multi-brand that the whole world should now reckon with. ”

Journalists further calculated that over the ten years of its existence, NAVI earned almost $ 10 million in prize money, collected more than 7 million subscribers on social networks and increased annual revenue to $ 2.5 million by 2018.

In Forbes noted that the NAVI tag was invented by Danil Zeus Teslenko and John Edward Sukharevwho were impressed after watching the movie "Avatar". Then, in a special competition, the Portuguese fan of the club proposed a decoding, which today became official, - Natus Vincere, from the Latin “Born to Win”.

In 2014, Yevgeny Zolotarev joined the organization, and by 2016, he actually took over the operational management of the club, they write in the material. With his arrival, the team began to develop the media component. According to Zolotarev, he immediately “started selling NAVI as a product, looking for deals that are interesting for the club.” 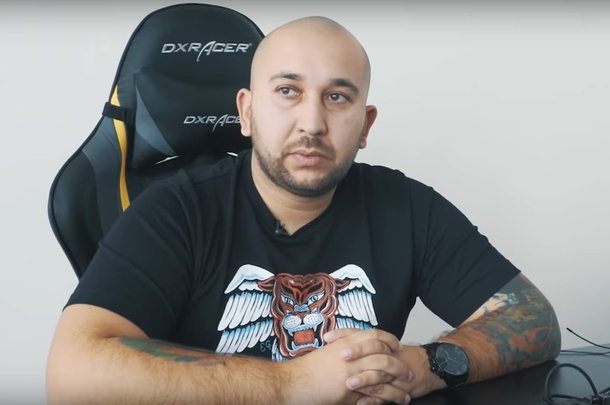 “They include top players: the world's strongest CS: GO player, according to the HLTV.org portal, Kiev Alexander S1mple Kostylev, the most expensive CS: GO player in the post-Soviet space, Muscovite Kirill Boombl4 Mikhailov and the fourth CS player in the world: GO, according to HLTV.org, Denis electronic Sharipov. Over the past two years, under the leadership of Zolotarev, the club’s total prize pool has not dropped below $ 1.5 million. ”

Zolotarev told Forbes reporters that it is impossible to build a business through prize money. The club, according to CEO, receives only 10% of all money won, and earns mainly on sponsorship contracts - they account for 65% of all NAVI revenue, and another 35% come from the sale of media rights and merch.

Forbes said that a title partnership with NAVI would cost potential advertisers a million dollars. General partners pay $ 300,000-500,000, and a “standard sponsorship package” costs $ 200 thousand. In 2018, the club’s turnover amounted to about $ 5 million - according to Zolotarev, this allowed the organization to “go to zero”. Forbes also noted that the best players in the CS: GO roster receive a salary of $ 25 thousand. 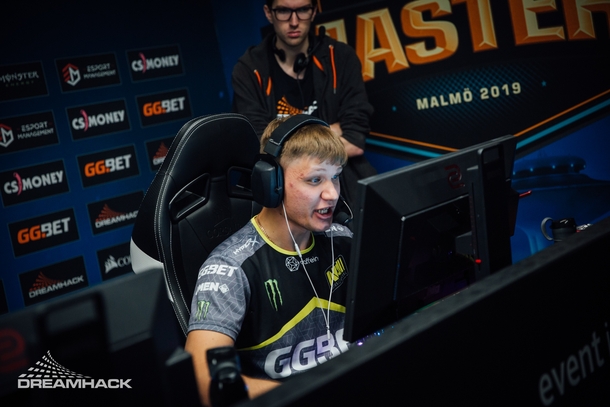 In addition, the material called the transfer cost of Boombl4 from Winstrike. Sources of the publication said that NAVI agreed on an amount of $ 250,000-350,000, a sixth of which went on loan from Edward. In conclusion of the article, Zolotarev named the main tasks of NAVI for 2020: to increase the club’s turnover to $ 7.5 million and get operating profit of up to one million dollars.

Earlier, Forbes reporters compiled a list of the most influential people in the CIS e-sports. RAMZEs took the first line, and V1lat, Kokhanovsky and Alisher Usmanov got into the top 5. After that, the publication published the top most influential Russian-speaking players.