There are many roads to victory when playing a Dota 2 match. One of these is the underhanded strategy of split pushing, something we will teach all about in today’s article

Often referred to by the nickname “Rat Dota” , Split Pushing is a strategy in which one avoids all direct confrontation. Instead of fighting your opponents in big team fights, trying to use their death timers as an opportunity to take objectives, you take the objectives right from under their noses. When looking for examples of Split Push, the older iteration of Alliance back in 2013 were masters of the split push, such masters that it allowed them to win the TI3 finals.

Especially their last game vs NaVi is a perfect example of how split push can allow you to win the game in the most precarious of circumstances. They knew any direct confrontation would result in a lost fight, but by dragging their opponents around the map, canceling TP scrolls and hitting buildings, the Kings of the North managed to win after all. To execute an effective split push strategy though, one needs a couple of key ingredients. Two of the most important of these ingredients can actually be found in the name itself.

According to Merriam-Webster one of the definitions of “To split” is the following; “to tear or rend apart”. Splitting up your enemies and therefore tearing apart their composition is a key factor in split push. To be able to do this you need heroes who have the capability to travel great distances in short time spans, and are very evasive. Similar to rats you want to be small and fast and get into places your opponent won’t expect you.

Especially hero’s with the ability to be active on the whole map all the time due to teleport abilities, are effective picks in performing split push. For instance IO fits this description perfectly, as his relocate allows two heroes to teleport to any point on the map where they are needed. Furthermore, you can amplify your ability to be mobile and hard to catch through items like the “Boots of Travel”, “Blink Dagger” and “Aeon Disc” 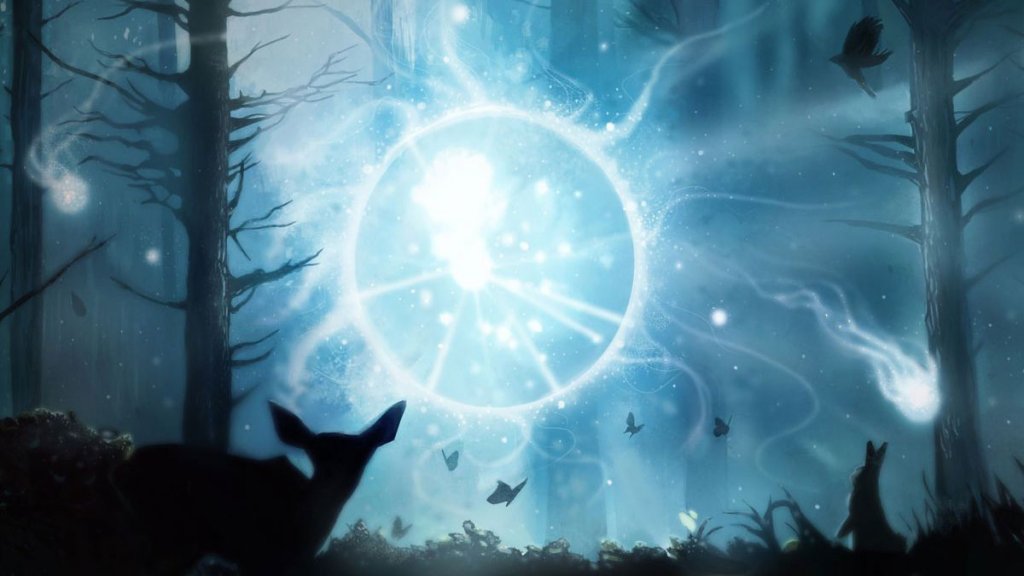 The term pushing is often used to refer to the action of attacking buildings and clearing creep waves. Something that is essential in the final aim of the game, the destruction of the opponents ancient. While sometimes it might seem like the aim of the game is to kill your opponents, that alone will not win you the game, while destroying the ancient will. This fallacy is exactly what split push attempts to exploit. Instead of focusing on acquiring tools to kill your opponents heroes, you need to have tools that destroy the opponents buildings.

This means that heroes that deal a lot of damage to buildings are essential in a split push game. Think of Nature’s Prophet for example, who can not only teleport around the map, but also push down lanes and buildings with his treants. Therefore it is no surprise that Nature’s Prophet is often seen as the archetypical split push hero. Naturally, there are also items that help you deal more damage to buildings like the “Meteor Hammer”, “Desolator” and “Assault Cuirass”. 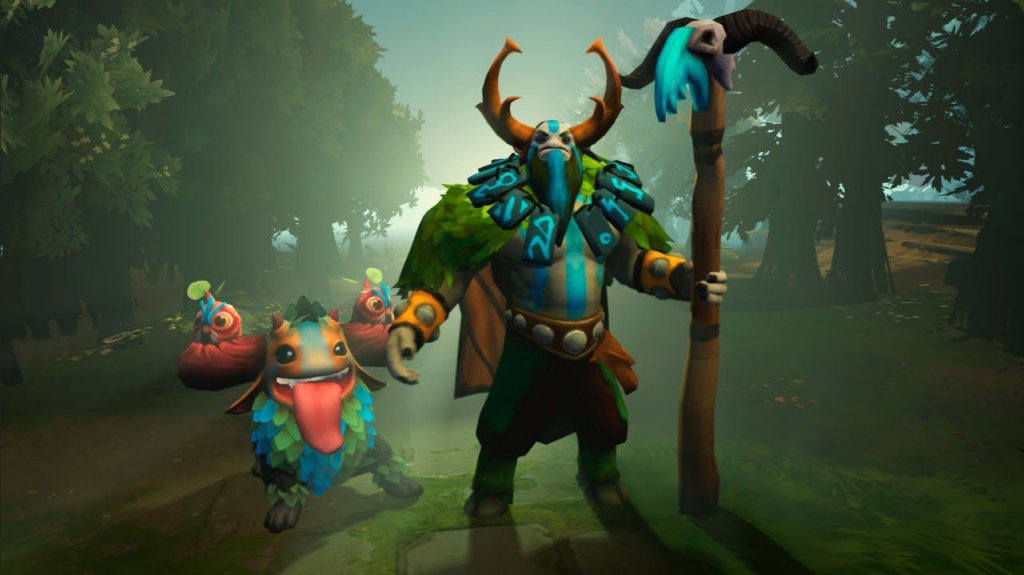 While you can compose an entire line-up around split push, fully commiting to this strategy and never engaging with any heroes, one can also take a small piece of the split push program and utilize it in their more generic games. Pulling apart the enemy team can still allow you to play the roman general who destroys their opponents in parts.

Whenever your opponents seem to be grouping up to assault your objectives as a team, simply position one hero with decent building damage on the opposite side of the map and let them pressure their objective as the enemy is pushing. Either you will trade out towers evenly, or more often than not, one or two of your opponents will attempt to teleport back to the tower you are attacking in an attempt to defend it. This means your enemy’s team is suddenly split up, giving your team the perfect opportunity to jump on them, while you TP Scroll back to join them. Now you have a teamfight where you have more heroes than your opponents, which should translate into an easy win.

Simply said, split pushing is a strategy where you become a beautiful rat. Always avoiding your enemies, to instead focus on the buildings. Always running away from any confrontation. Always forcing your opponents to play Whack-A-Mole. Always giving yourself a chance to win, even in the most dire of circumstances. Enjoying the radiant glow of victory as the enemy ancient explodes, like always.

P/S: If you are interested in our blog posts and has been looking for ways to improve yourself as a dota 2 player, you can take a fast quiz test to find out more about our coaching lessons here at vikingdota.com.